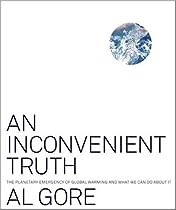 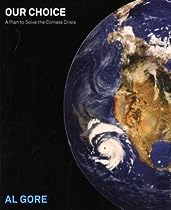 Al Gore was elected to the U.S. House of Representatives in 1976 and the U.S. Senate in 1984 and 1990. He was inaugurated as the 45th vice president of the United States on January 20, 1993, and served eight years. He is Chairman of Generation Investment Management, a London-based firm that is focused on a new approach to Sustainable Investing. He also serves as Chairman of Current, an independently owned cable and satellite television network for young people based on viewer-created content and citizen journalism. He is a member of the Board of Directors of Apple Computer, Inc., a Senior Advisor to Google, Inc., and a Visiting Professor at Middle Tennessee State University in Murfreesboro, Tennessee. He is the author of the 1992 bestseller Earth in the Balance: Ecology and the Human Spirit.

A leopard never changes his stripes.

Wisdom is ofttimes nearer when we stoop than when we soar.