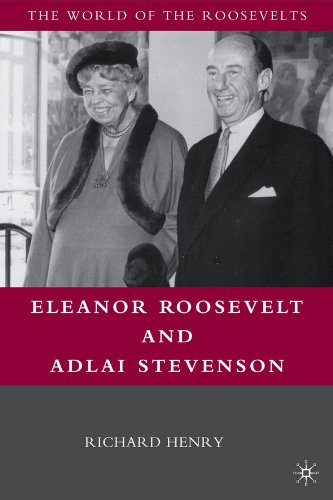 Adlai Ewing Stevenson II, Former Governor of Illinois. was an American politician, noted for his intellectual demeanor, eloquent oratory, and promotion of liberal causes in the Democratic Party. Wikipedia

A free society is one where it is safe to be unpopular.

All progress has resulted from people who took unpopular positions.

Flattery is all right so long as you don’t inhale.

I believe in the forgiveness of sin and the redemption of ignorance.

In America any boy may become President and I suppose it’s just one of the risks he takes.

It is not the years in your life but the life in your years that counts!

Man does not live by words alone, despite the fact that he sometimes has to eat them.

My definition of a free society is a society where it is safe to be unpopular.

Peace is the one condition of survival in this nuclear age.

Some people approach every problem with an open mouth.

Understanding human needs is half the job of meeting them.

We can chart our future clearly and wisely only when we know the path which has led to the present.

What a man knows at fifty that he did not know at twenty is for the most part incommunicable.

Yield not to evils, but attack all the more boldly.